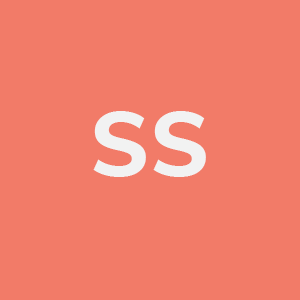 A
A
A
As Teachers’ Day approaches, we would like to salute all teachers who have followed their hearts and passion to give of themselves to a noble profession.
“Somewhere in my youth, I must have done something good,” smiles Charlotte Collars, recalling the lyrics of the song from The Sound of Music with fondness while reflecting on her lifetime’s album of warm memories of grateful students who have not forgotten their strict Maths and Science teacher. At 70, Charlotte has 50 years of teaching to her credit.
One of the students she remembers dearly is Dora Choo. Dora had found it difficult keeping up with her Primary 5 Maths lessons and pleaded on her knees repeatedly to join Charlotte’s extra-help classes which were conducted after school hours.
Charlotte had remembered seeing Dora standing outside her classroom in tears rather often during her Maths lessons. So despite not being her form teacher, Charlotte could not turn away from helping a student who needed and sought help. Within a year Dora chalked up remarkable progress — from failing, to barely passing by mid-year, to aceing her PSLE prelims scoring 99%. Charlotte then left CHIJ and lost contact with Dora.
One day, about three years later, Dora spotted Charlotte in a departmental store and pounced happily onto her, hugged her teacher, to the admiration of Charlotte’s friends present who said: “You must have done something good”. Dora’s mother, who was with her daughter, thanked Charlotte profusely for the change she had made to her daughter’s life. Charlotte learnt that Dora had scored an A star for Maths at PSLE and from there had gone on to excel in her studies.
Advertisement
On Charlotte’s birthday, Dora tracked her down at a school that Charlotte was going to be at to conduct the choir of the Novena Church. Dora attended mass at the school and waited a good few hours till Charlotte arrived, surprising her with a bouquet of roses. This has become a yearly affair with Dora taking her special coach out for a meal every birthday. She reminds Charlotte: “You are my favourite Maths teacher of all time”.
Charlotte must have left an indelible impression on her students for today Dora is a teacher too; so inspired she was, and now inspiring her charges. Former teacher and student-teacher are catching up on 7 September 2021 to celebrate.

"Children need guidance and help throughout their entire learning journey; even at tertiary level."

This is what Associate Professor Department of the Built Environment, NUS, Daniel Wong Hwee Boon discovered when he chose to teach permanently later in his career; a decision he never regretted devouring the intrinsic joy he received from making a difference. Professor Daniel’s parents — both teachers at some point in their careers — had cautioned him: “You have to ‘open your heart’ when you take up teaching. It’s about the passion.” He was all set to do his part.
He had left an illustrious career in the corporate sector after 23 years to “improve lives”. Prof Daniel had been a Consultant to the Arcadis Group, Executive Director Corporate Services & Real Estate, Goldman Sachs Group, Head of Property Sentosa Cove, and was also Vice President, Property Facility Services Pte Ltd with the RSP Group of Companies just before joining the university. During his corporate career, Prof Daniel was already balancing teaching with work. He taught a graduate Masters programme for the University of New South Wales (2003-2004). He was an Adjunct Assistant Professor/Lecturer/Tutor (2005-2015).
Now 52, Prof Daniel became a full-time teaching Professor in 2016. Besides personal reasons, there is a touching story behind this move. One of the students Prof Daniel had mentored over 12 years fell ill and subsequently passed away. But before she died in 2015, she told her mentor/Adjunct teacher that he should make teaching a full-time career: “You shouldn’t give it up,” she said. Those words resonated with Prof Daniel and he acted upon them, never looking back on his transition.
Drawing upon his corporate experience, Prof Daniel revved into full gear, arming his students with a competitive edge when applying for the Goldman Sachs summer internship; which would eventually lead to an opportunity for a full-time position.
He coached his students to perform competently alongside Harvard and MIT graduates vying for an internship. It was with overflowing pride that Prof Daniel helped his students clinch seven internships. They were eternally grateful. And one of the seven even secured a permanent position in Goldman Sachs after the internship.
That grateful student would return to the Department in the School of Design and the Environment thereafter, giving back and supporting the undergraduates.
Another grateful student who is indebted to Prof Daniel is a young man who came to campus troubled and with a complicated life on his shoulders. This student had already conquered mountains by moving up from the ITE to the Polytechnic. But by university, he was struggling. Prof Daniel discerned that and helped him get his act together. And he graduated, but with personal problems. Coupled with that, he had no job.
Because of the urgency, Prof stepped in to help. His corporate connections were called upon. The troubled young man had just needed that lift up the saddle and never looked back. Today Prof Daniel beams proudly when he talks about this student. The young star currently holds a Deputy Director’s position; all thanks to his kind and caring professor.
Teachers leave a legacy for their students. Many want to follow in their footsteps and teach or lead. One of Prof Daniel’s students was so inspired by his teaching that he even applied to do a PhD so that he could teach in the Department. The other students were so grateful they paid it forward in different ways. They would return and support the Department’s students by giving career talks. They also help the industry grow. Many take part in the JTC Mentorship Programme and help in the JTC Training Programme and recruitment.

Teaching is more than just a job; it is a vocation. A teacher does more than teach. Fortunately some of the children who need special care and understanding and patience have angels for teachers.

Tan Pee Hui, 63, Special Needs Educator, has spent the last 20 years working tirelessly with children who have dyslexia or Autism Spectrum Disorder (ASD). It’s not only the children she helps when they are not ready for mainstream education.
From the outset Pee Hui knew she had to adopt a two-pronged approach to get the best results in the children’s interest. She had to help the parents help their children and work hand-in-hand with her. Whatever help they needed she would fill in the gaps. This successful approach has manifested itself in the children attaining their own goals in their own time.
One of Pee Hui’s high-functioning students with an above-average IQ was a boy Glenn. Psychologists diagnosed him as having language impairment but Pee Hui suspected from her training and experience that he had ASD although he didn’t present any ASD traits. He was being looked after by his grandparents so Pee Hui worked with the grandparents in Glenn’s best interest. Grandpa was a doctor and prescribed Ritalin which helped Glenn complete tasks including focusing on finishing his examination.
Meanwhile Pee Hui guided grandma in filing the report for Mother Tongue exemption with the Ministry of Education. She was relieved when the exemption was granted and Glenn qualified for a place in the Polytechnic with his ‘O’ level grades. He is now studying Sports Management. Pee Hui is very satisfied with the progress she had made with Glenn over the two years.
Another student who makes Pee Hui’s face light up with pride and joy is Tracey. She could barely manage her phonetics at K2 because she had language impairment. Tracey’s mother was advised by Pee Hui to delay Tracey’s entry into Primary One by a year. Pee Hui was so thankful that she was receptive to the idea and working together, teacher and mother lifted all stress and pressure from Tracey’s progress. Tracey made stunning headway over the years and aced her ‘O’ levels with five distinctions; exactly what she needed to secure a place with NAFA. Imagine her elation when she was given a NAFA scholarship. Today Tracey has achieved her dream: She is a dance teacher!
And teachers like Pee Hui will continue to find it hard to retire. Today Pee Hui has managed to whittle the student number down to five. But still helping; because there will always be that one child and parent who will need her guidance.
Thank you teachers. Happy Teachers’ Day. 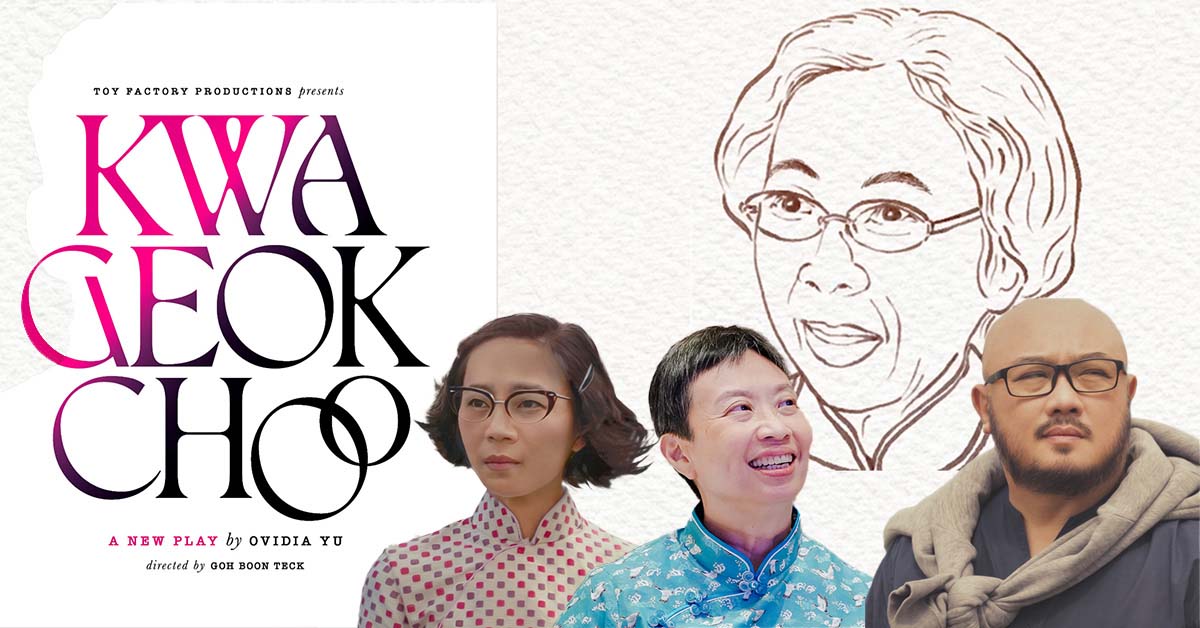 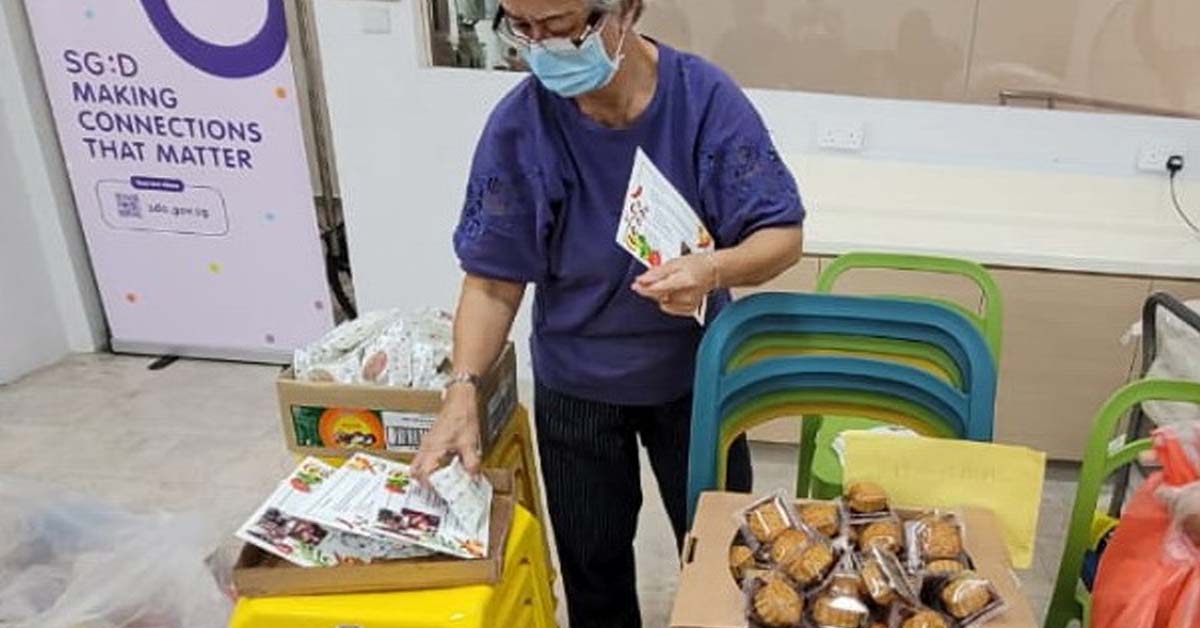 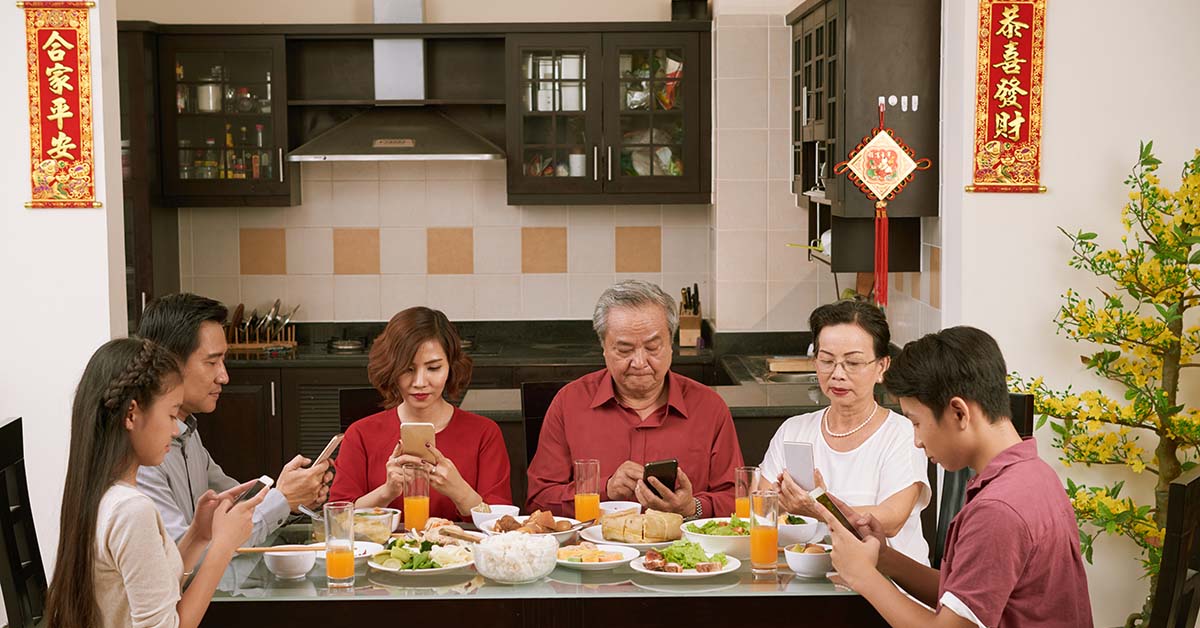 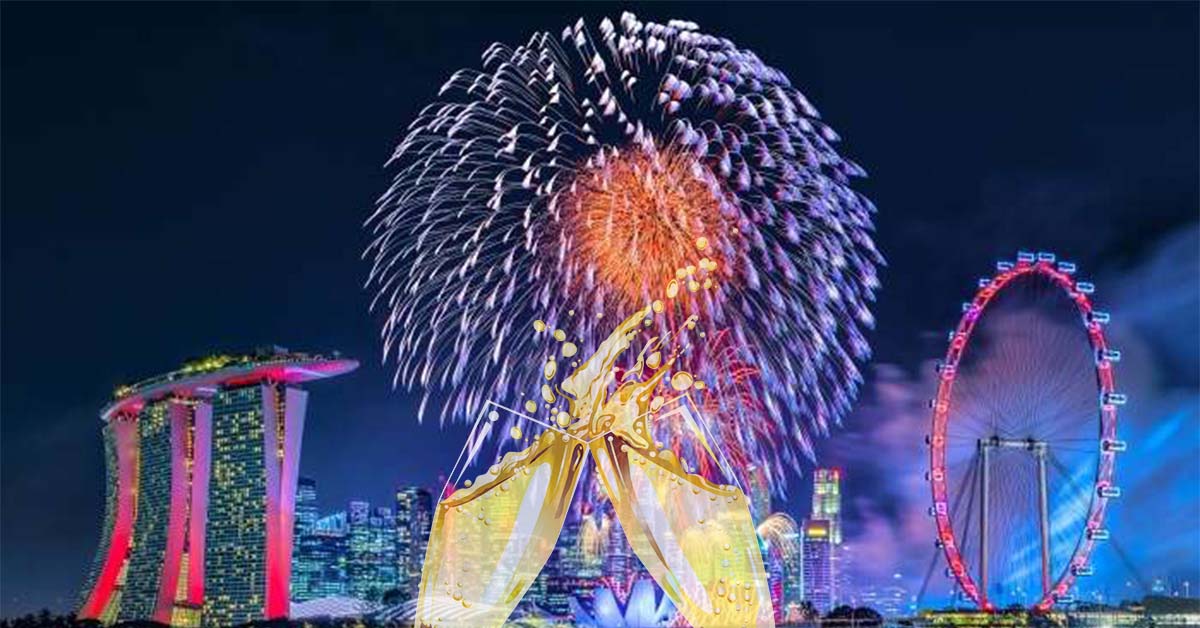 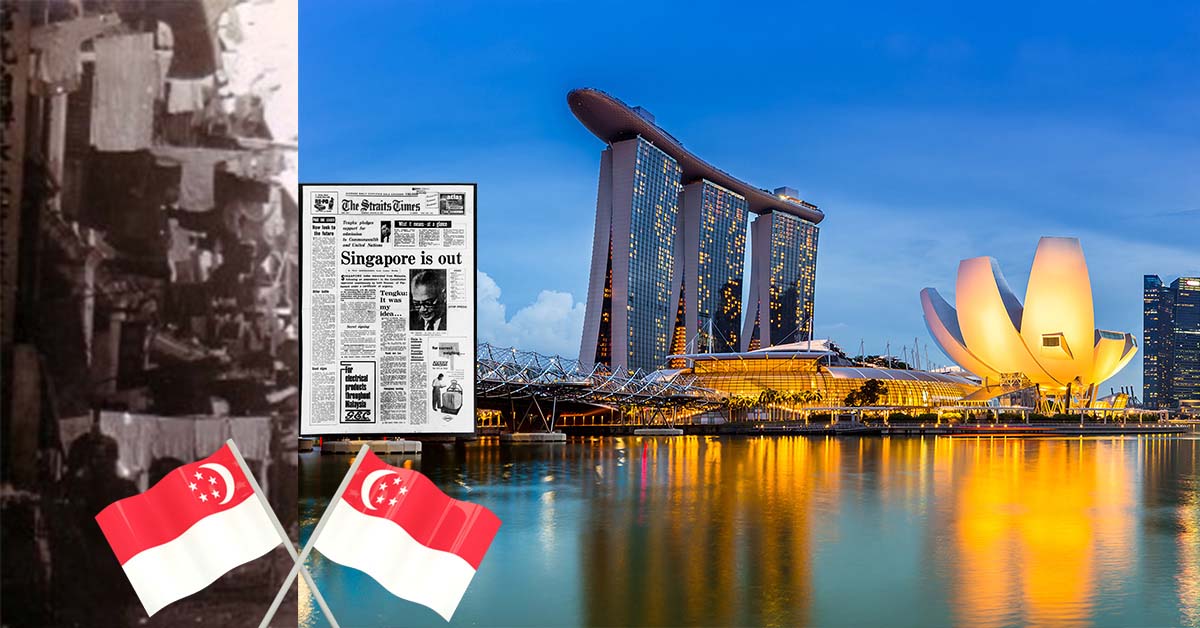