Something Has Changed For The Worse 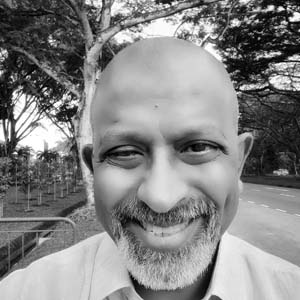 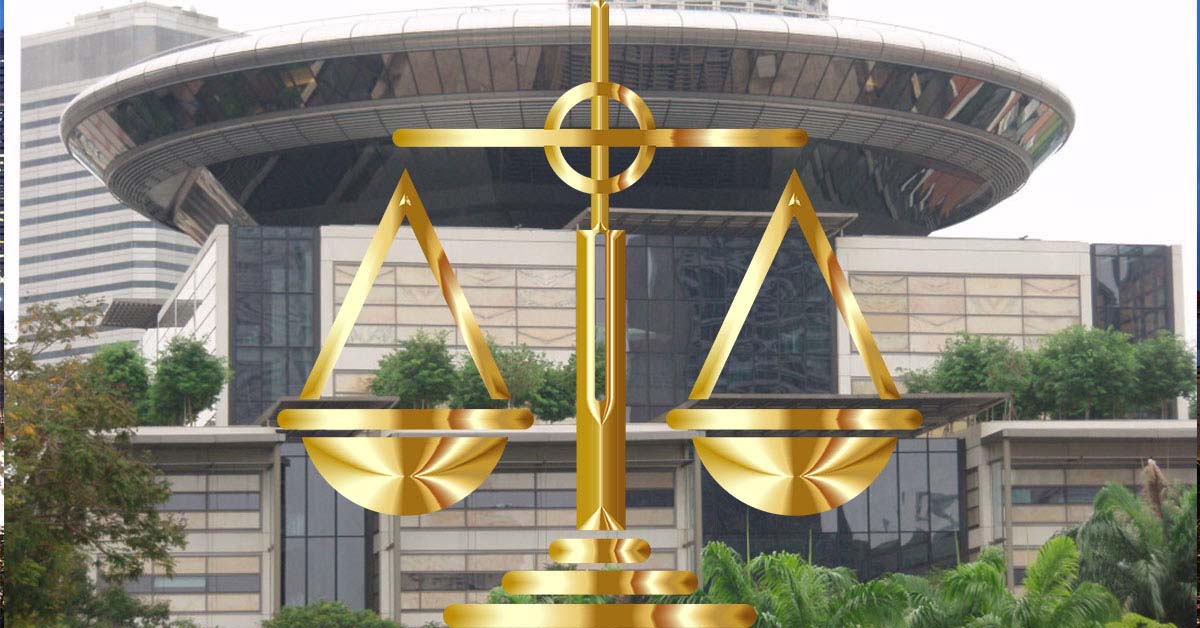 I remember when Singapore stood for meritocracy. Regardless of race, language, religion, or connections. People from humble backgrounds raised themselves to high office or became successful professionals or businessmen.
Achieved within one generation.
It happened all around us. It was what we expected and were not surprised by it.
Something has changed for the worse.
I read of six young trainee lawyers whom Justice Choo Han Teck exercised compassion over. As they had cheated in exams, he postponed their calls to the bar for six months and redacted their names so they could not be identified. He felt that with a little time, they could reflect on their errors. This did not mean, as many appear to think, that they would automatically be lawyers when they apply in six months.
Advertisement
They will still have to satisfy the Court, the Attorney General, the Law Society and the Institute of Legal Education that they are persons of good character. How they will do this, having cheated a mere six months previously, is hard to say, but it is up to them.
I suspect there will be testimonies from lawyers, teachers, principals, religious institutions, social welfare groups and such like. There will be accounts of sterling work they have done over the previous six months. The evidence will have to be strong, but I suspect for some it may take longer — six months is a little short and it might be easy to fake a change of character.

Sad, but these things happen. What I did not expect was the venom with which these trainee lawyers, and even Justice Choo were attacked. The Judge noted the backlash and decided that the names should be disclosed. But this was not to give in to the mob. In his words:

"Coming to this instance — sometimes, redemption cannot be claimed behind the mask of anonymity, but by baring one's face and looking everyone in the eye, to see which kind of persons one confronts. Facing them in this way, one develops the character of fortitude that the path forward requires. Sometimes one might see an unforgiving face, but, I believe, more often than not, it will be a face that says, 'Get up and try again; you can get it right'."

The judge was clearly right, and I applaud his humanity, but why is the public reacting so differently?
Then it dawned on me.
The public now associates trainee lawyers with children of well-to-do, prominent or influential families with the wherewithal to protect their domains. The six trainee lawyers are seen as privileged.
We have become a country divided by class.
This was not a view those of my now silver generation would have taken because lawyers came from every stratum of society. My law school class represented a reasonable cross-section of our nation. This varied composition surprised no one.

Hung Up On Privilege

Whilst these six young people were being vilified, large swathes of the public were getting behind a convicted drug trafficker to oppose his execution under law. This was more than opposing the death penalty, which I too oppose as a matter of humanity. On the facts, let us be clear, while it was argued that he was so simple he could not tell right from wrong, that was just not so, and there was no evidence of it. He suffered from no mental ailment or disability; he was just less bright.
But that is to digress. It is one thing to deplore the death penalty. It is quite another thing to treat convicted drug traffickers as intrinsically good people, worthy of another chance.
Something young trainee lawyers who have erred seem to not have the benefit of.
We see drug traffickers as poor, simple, ill-educated, minority race men (invariably) whom the world has dealt a bad hand, and need, and perhaps deserve, a fair shot at redemption. By contrast, the trainee lawyers are just rich brats with silver spoons stuck in every orifice. They blew their opportunities and exploited their privilege and must pay.
Something has changed for the worse.
I am saddened and troubled by the change in perspective when compared to when I was young. How has such a radical shift occurred in a generation?
We now seem more insistent on putting people into nice boxes and dealing with them as members of a class rather than as individuals.
I don’t know what has caused this shift, but I hope we can redress it quickly and regain the balance we once had. That said, I am gratified by the lawyers and law firms that have provided what I think is the right response. Deplore the conduct but recognise that people do silly things when young or under pressure, and given time, can change. Everyone deserves a second chance, not just poor, simple, lesser-educated minority-race convicted drug traffickers.
Something has changed for the worse.
And it looks like it is us. 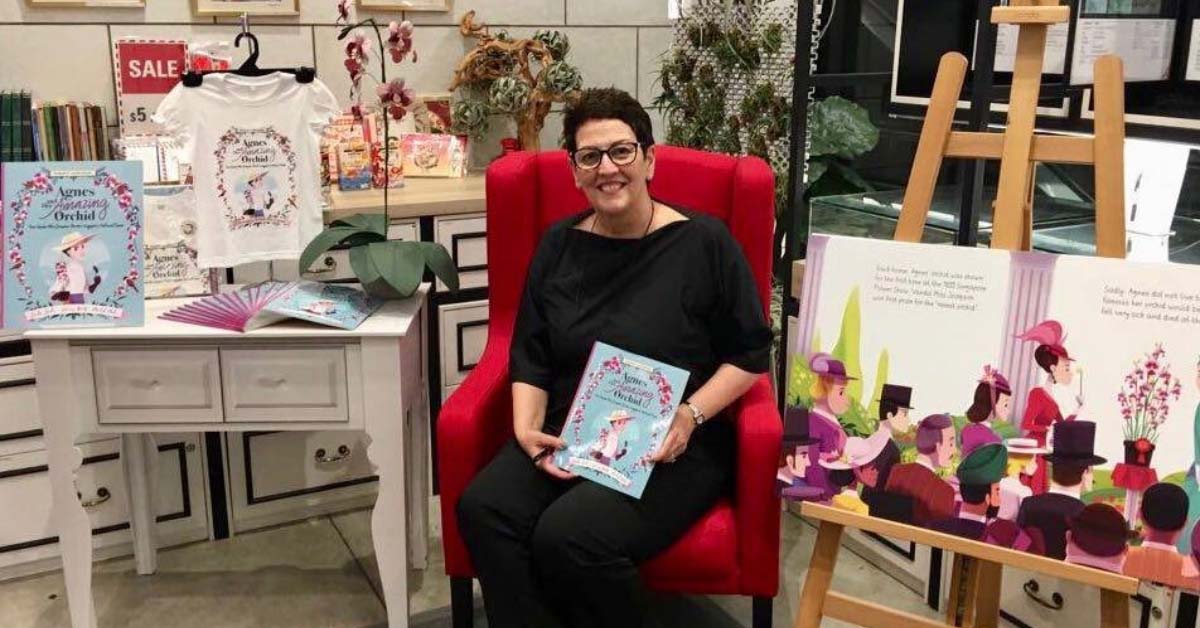 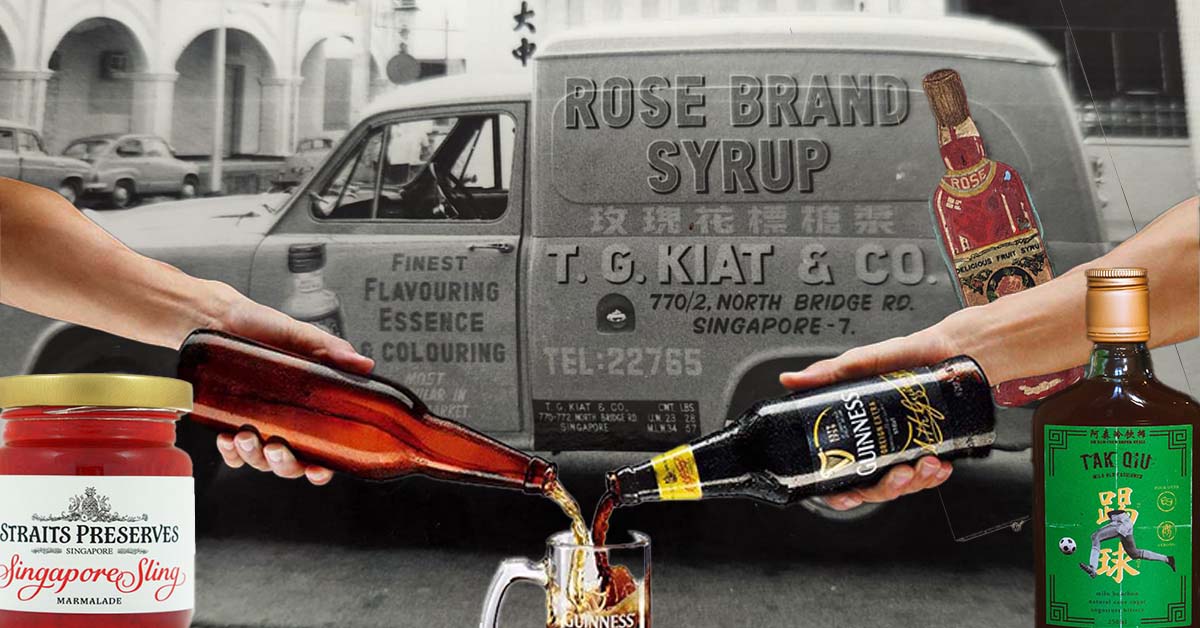 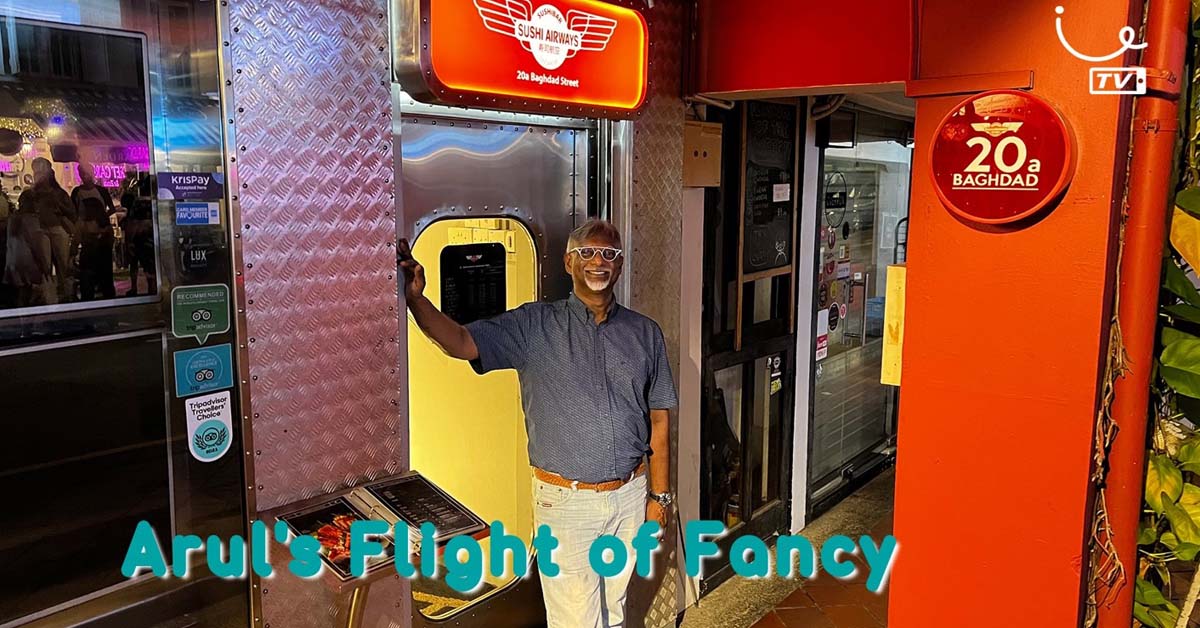 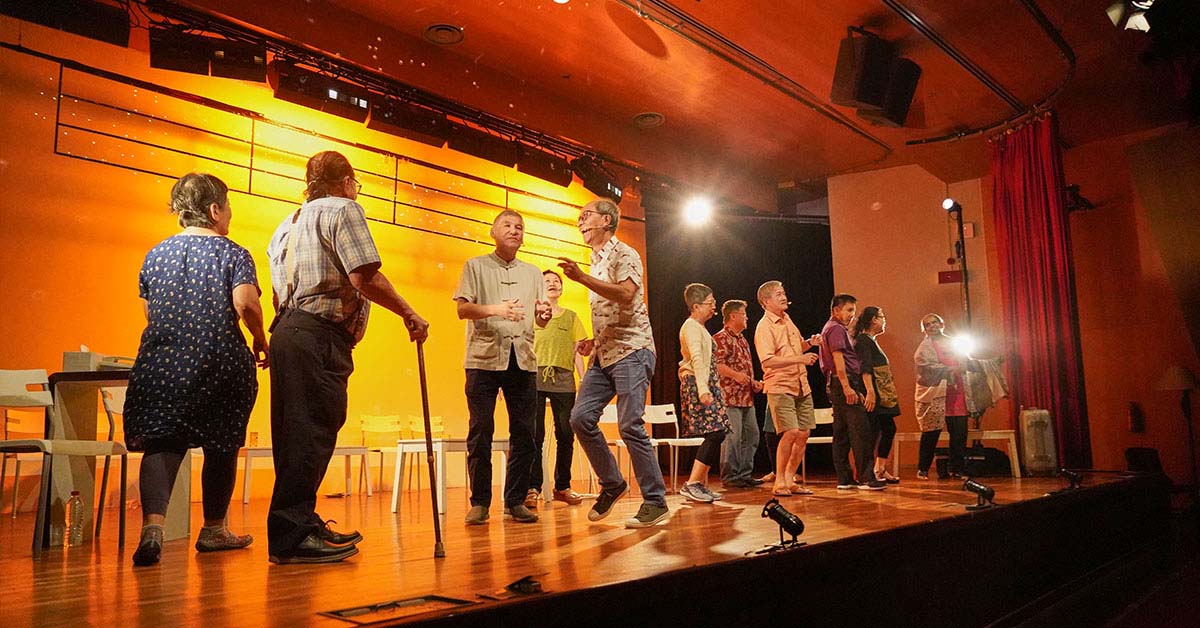 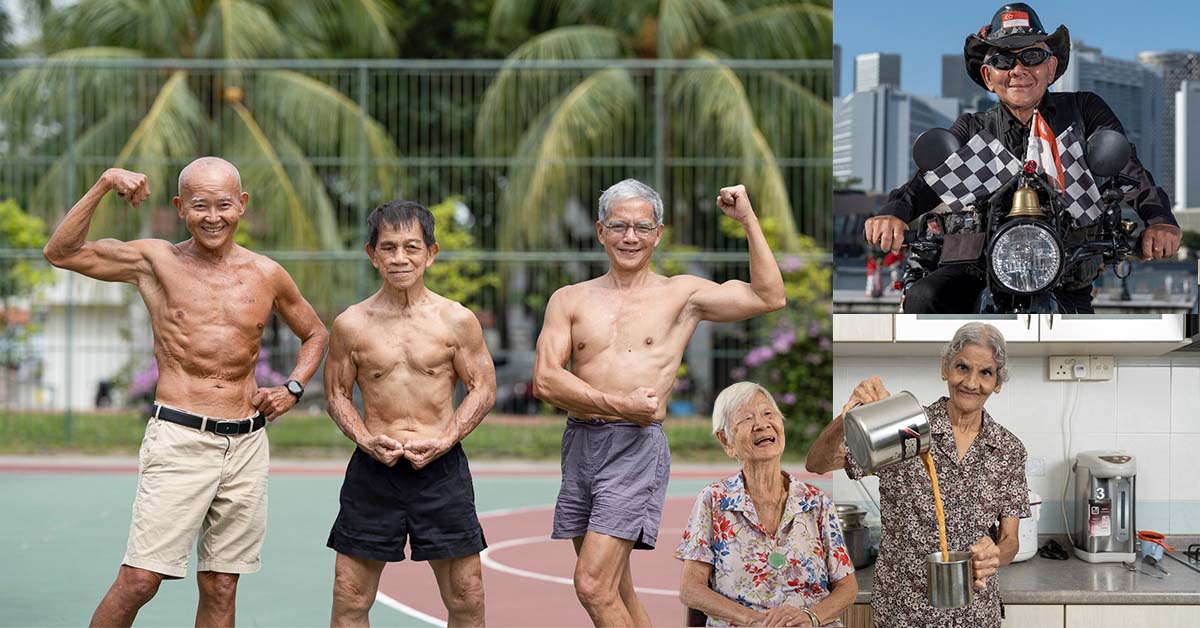 Each Face Tells a Different Tale